In 1870, George Garvin Brown, founder of Old Forester, created the first bottled bourbon. Bottled and sealed, his signature guaranteed quality. But why does Old Forester call it whisky? And is bourbon different than whiskey or whisky? Here’s your quick lesson.

By definition, bourbon must be 51 percent corn, distilled to no more than 160 proof, barreled at 125 proof, aged in new, charred oak barrels, and made in the United States. But even here, there are rules keeping brands from calling their bourbon a “straight bourbon.” In order to be considered “straight bourbon”, it must be aged in its charred oak cask for a minimum of two years. If bourbon is aged less than four years, the age of the bourbon must be included on the label.

So from what we have learned, we now know that Old Forester definitely meets each of the rules necessary to call itself a bourbon, and even a straight bourbon. However, Brown decided to call Old Forester “Straight Bourbon Whisky,” paying homage to his Scottish roots while respecting the sanctity of Kentucky Bourbon. 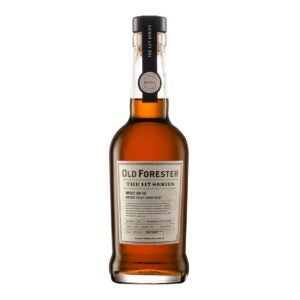 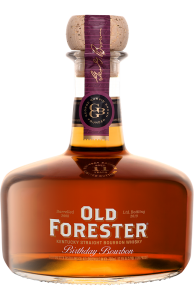 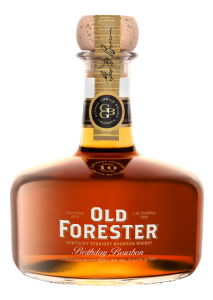 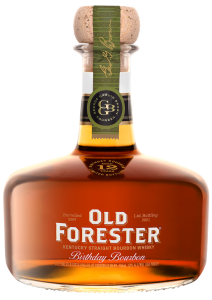 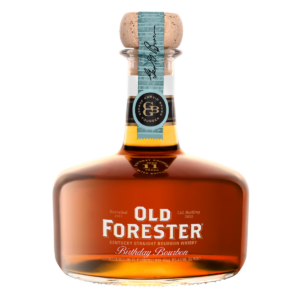 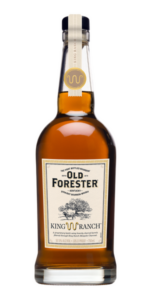 To find out more about responsible consumption, visit Responsibility.org and OurThinkingAboutDrinking.com